Showing posts from November, 2016
Show all

The glorious truth behind the coffee-“I have to poop” meme 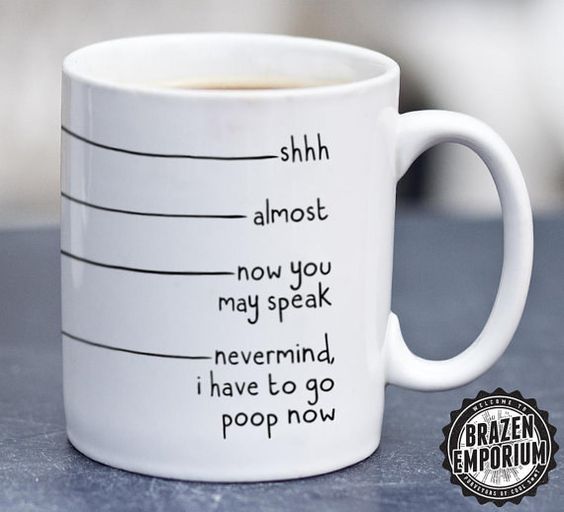 There’s a meme circulating on Facebook featuring a coffee cup with top-to-bottom writing as follows: “Ssshhh…almost…now you may speak…nevermind I have to go poop now.” For many people with morning coffee rituals, this about sums it up. You wake up groggy, get a cup of coffee and slowly come to life. And because coffee significantly increases intestinal contractions, due partly to theophylline, a well-known fat-burner, it often facilitates the morning de-bulking ritual often referred to as “taking a poop.” Less diabetes and colon cancer Intestinal cleansing is one of the benefits of coffee, along with another related benefit---decreasing glucose absorption, which contributes to coffee drinkers’ decreased risk of developing diabetes. According to a study conducted at the Harvard School of Public Health, drinking one cup of coffee per day decreases the risk of diabetes by 13%, while a four-cup-per-day habit literally cuts the risk in half. And then there’s the positive effect o
Post a Comment
Read more
More posts