Showing posts from January, 2017
Show all

How much coffee is too much? 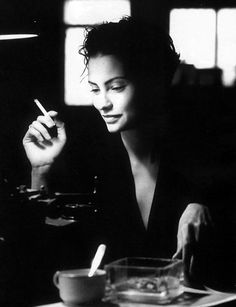 If faced with the question, “How much coffee is too much? ” many people would rephrase the question: “Can you ever drink enough coffee?” The answer, of course, is that how much coffee a person should drink is a completely individual matter. However, the science shows that the most profound clinical benefits of coffee, including living a longer life, don’t kick in until daily consumption hits the three-to-four cup per day level. In general, the benefits start to drop off at five cups per day, and by day six, the law of declining marginal utility is in full effect. A group of researchers decided to take on the ‘how much is too much’ issue by conducting a retrospective population-based study.  The data was extrapolated from the Aerobics Center Longitudinal Study.  The team looked at roughly 40,000 subjects between the ages of 20 and 87. Results were published in Mayo Clinical Proceedings.  The results showed that 28 cups of coffee per week was the absolute threshold
2 comments
Read more
More posts