Showing posts from May, 2018
Show all

Coffee, acrylamide, and the cult of false-equivalence 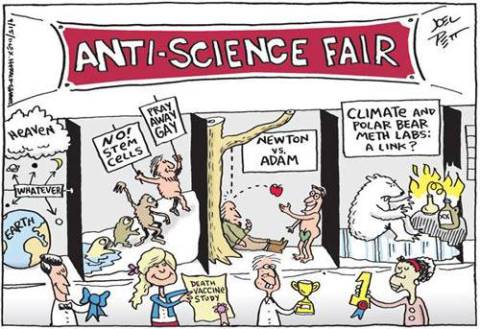 It seems the anti-science movement has gained some momentum lately, as lawmakers, disdainful of evidence-backed data, make decisions that are at best stupid, and at worse, harmful to public health. Such is the case with the pending judicial decision in California, related to Prop 65, which would require coffee sellers to post warnings about the fact that coffee contains acrylamide---which according to the International Agency for Research on Cancer (IARC) is a probable carcinogen in humans. Note that this conclusion is based on studies involving rats mega-dosed with acrylamide in controlled pre-clinical studies. Acrylamide Schmahilatide What exactly is acrylamide? According to the American Cancer Society, acrylamide is a chemical byproduct of frying, baking, or roasting certain starchy foods at high temps (microwaving and boiling don’t produce acrylamide). Not only is acrylamide found in roughly 40% of all calories consumed by humans, it is also found in cigarette smoke
2 comments
Read more
More posts