Showing posts from December, 2019
Show all

Drinking coffee in post-industrial Bethlehem: Happiness among the ruins 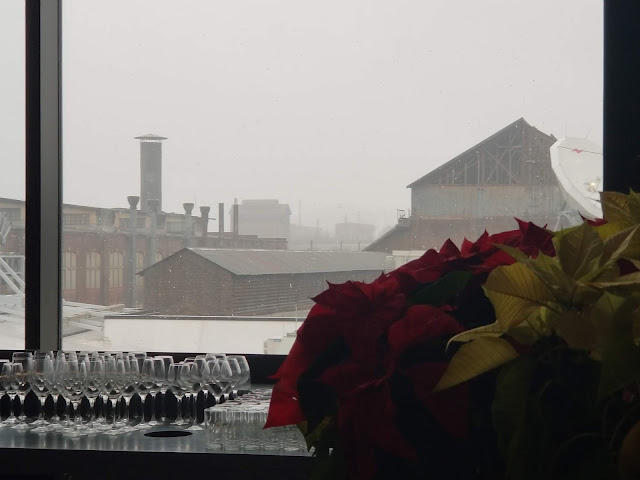 Have you ever driven past an uninhabited, now defunct industrial site and wondered what happened there, what was made there, and who lived and worked there? These sites exist all over the United States, and because of an EPA program started in 1995, many of these sites have become cultural meccas that revitalize old industrial towns, like Bethlehem, PA. Bethlehem, PA, is famous for Bethlehem Steel, which was a major industrial giant in the 20 th century. Originally incorporated in 1904, Bethlehem steel manufactured the steel that was used to make the Empire State Building in 1931; the Golden Gate Bridge in 1937; and Madison Square Garden in 1968. But even the greatest of empires decline, which is what happened to Bethlehem Steel, starting with huge losses in the 1970’s and eventually progressing to bankruptcy in 1997. The story of post-industrial economic despair is well-known and recounted in many stories and songs about the LeHigh Valley. However, the story tha
1 comment
Read more

Leveling up: Coffee-drinking #goals for 2020 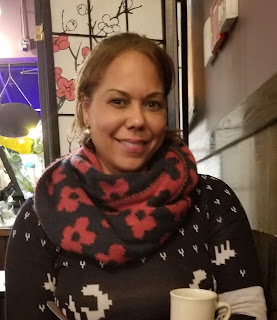 My goal is to make and drink better coffee in 2020—and spend less money doing it.  According to Mark Bittman, special advisor on food policy at Columbia’s Mailman School of Public Health, we spend too much money on coffee by going out for coffee instead of brewing our own good coffee at home.   Bittman suggests that the key to better coffee is grinding your own (fresh) beans, making stronger coffee (yes!), and opting for the more laborious pour-over versus relying on an automatic coffee-maker. When it comes to grinders, there are many good options---the point is to have FRESH beans and to grind them and use them while they’re fresh. However, brewing stronger coffee requires more precision than just jumping on Amazon and putting something in your cart. Brewing stronger coffee is a mathematical endeavor.  Bittman recommends a ratio of 20 grams of coffee for every 10 ounces of water.  20 grams translates into 1/6 th of a cup. Pour-over is a rather fancy name for a v
5 comments
Read more
More posts