Only a couple of weeks into the New Year, and we are still hoping for the best. Resolutions---both documented and unacknowledged---drive us to achieve our goals and make good on the annual quest to have a “happy, healthy (new) year.”

When I woke up this morning, I was still fatigued despite 8 hours of sleep, eating healthy food and daily exercise. I just wasn’t feeling like myself. Immediately I thought, “Time to get that flu shot, for myself and everyone else.” It’s that time of year---and the flu has been especially difficult this year. In fact, the CDC reported that there were 22,049 cases of flu between September and the end of December 2012, compared with only 849 during the same period in 2011---and the pace and intensity have continued.

So in order to kick-start my engine, I brewed not one, but two pots of coffee, starting first with Seattle’s Best Breakfast Blend, and then moving onto Allegra Espresso Coffee Blend. I added a bit of skim milk and allowed the hot, antioxidant-laden beverage to wake me up, nourish me and energize me. By 11:30, things were definitely looking up!

The day was foggy and overcast, with bits of mist floating around. Still, I got out and walked about 3 miles, stopping for a latte at Starbucks. The sky was undeniably gray, but as I walked, I felt calm and invigorated. The wind was just cool enough to chafe and the forward movement was easy. Coffee opened the door, and I walked through.

When it’s comes to being happy and healthy, coffee is the answer. Two new studies attest to its efficacy in both areas.  The first study, conducted by the National Institutes of Health, focused on people between 50 and 71. Among more than 250,000 people studied, those who consumed sugary beverages were 30% more likely to be depressed, while those who drank at least 4 cups of coffee were 10% less likely to be depressed. 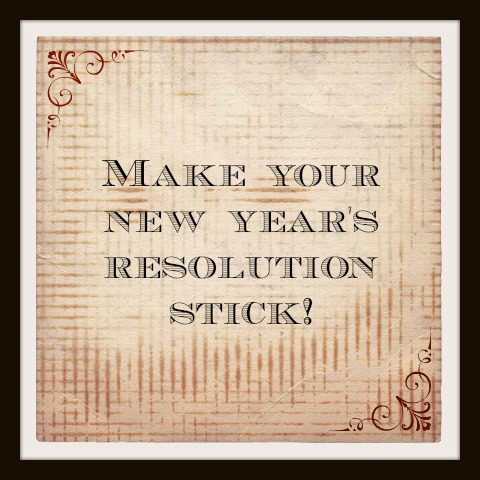 Data from another study, first published in December 2012 in the American Journal of Epidemiology, looked at the effect of drinking coffee on the risk of developing oral cancers. The American Cancer Society funded this study, which included approximately 1 million people. The researchers found that people who drank 4 cups of coffee per day or more decreased their risk of oral cancer by about half.  These results are a big deal, especially considering that 35,000 people in the United States are diagnosed with an oral cancer each year, and almost 7,000 end up dying. 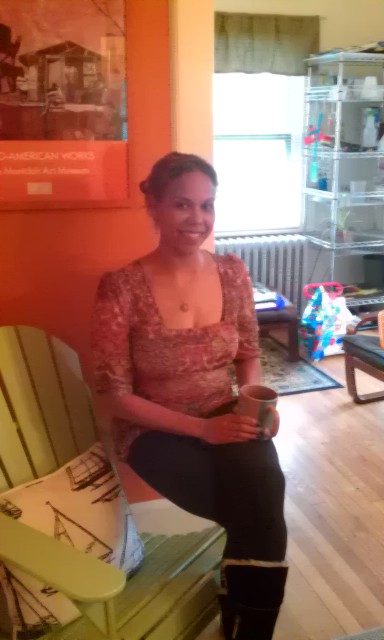 So while I am not counting on coffee to protect me from the flu, I am counting on coffee to give me the energy to head to the doctor for a flu shot. I also appreciate its ability to decrease my risk of depression, Parkinson’s disease, Alzheimer’s disease, liver cancer, diabetes and stroke.
So stay happy, stay healthy---and drink coffee. Keep moving towards your resolutions. Cheers!

On a TV show once, there was a guy, in a suit...looking prosperous, outside a grocery store, and he was asking every person who came out of the store for a Dollar.

He wanted to see how powerful just asking was. If he just asked every person for a Dollar, not looking like he needed it, or even trying to convince them that he needed it, how many people would pony up?

It would be an interesting thing to try. You'd know what kind of town you were in.