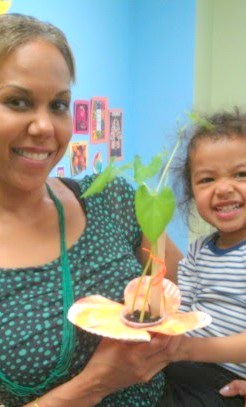 The Health and Fitness magazine I get is called; Experience Life. They have a website and a yuoutube channel.

Finally an e-mail from Munich and it is raining in the desert (seriously).

Rain softly drapes
the trees
flowers
streets
and
the city sleeps...
Then morning embraces the desert
in shivery hugs, misty kisses and dewy smiles
and a passionate shower of raindrops
the city awakes.

Naturally, here at the Institute we are expecting a call from the British government any minute now. So, the sub-committee for Names, Stacking and Apportioning has sprung into action to determine the moniker for the new monarch.

After, several pots of Whole Foods Pacific Rim Organic,several selections pushed themselves to the top of the list,

were all among the nominees. However, and I think you'll agree, the winning name has the style, the substance, the probity, necessary for a future ruler. The Galactic, Trans-global Institute is proud to annoounce that, in our collective opinion, the name of the royal progeny and the future King should be;

Dr. Craig Lammert, a gastroenterologist at the Mayo Clinic, recently completed a study showing that drinking coffee can decrease the risk of primary sclerosing cholangitis (PSC), a rare, but very serious, autoimmune disease that affects the liver. In people with PSC, the bile ducts---the tubes that carry liquid bile from the liver to the intestines--- become inflamed and hardened. Eventually, patients develop cirrhosis of the liver and often cancer.  Most patients are diagnosed between 20 and 30, and die within 25 year, unless they have a liver transplant.  This study looked at the impact of coffee drinking not only on PSC, but also on primary biliary cirrhosis. Coffee drinking had no impact on PBC, but a noteworthy impact on PSC. Healthy controls were more likely to drink coffee than the patients with liver disease---and they also drank more coffee overall. When it came to not drinking coffee at all, 13% of the healthy controls were non-coffee-drinkers, compared with 21% of PSC