Mid-August in Martha’s Vineyard is as good a time as any to drink coffee. And there are lots of good options to find good coffee. Two of the best known are Mocha Mott’s, with locations in Vineyard Haven and Oak Bluffs and the Black Dog Bakery and Café in Vineyard Haven. I love them both. 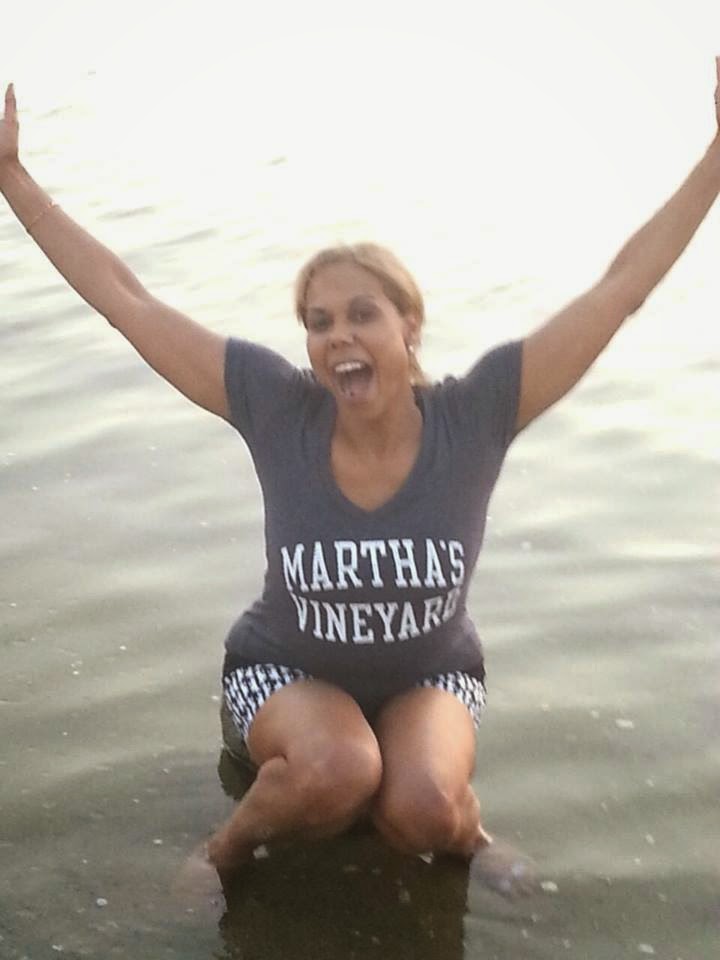 Black Dog vs. Mocha Mott’s
I like Mocha Mott’s for its reliability and I *love* their peanut butter cookies (When I feel guilty about eating them I focus on the high levels of protein compared with chocolate chip cookies).
I like Black Dog coffee for its smooth taste and dark roast. It’s mellow….almost better to drink it on an overcast day, rather than a sunny, let’s-hit-the-beach day. Black dog coffee always tastes like summer turning into fall. It reminds me of trees with a few brightly colored leaves and pullover earth-tone sweaters. It’s good coffee to drink if you have to get some work done.
I have been enjoying both Mocha Motts and Black Dog coffees for years and don’t really have a preference. However, despite the fact that the well-known cafés that sell these blends are go-to coffee spots, there are also some unsung coffee shops on the Vineyard---many. I’m going to focus on one.

Little House Café
In my opinion, the best cup of breakfast coffee in Vineyard Haven is from Little House Café.  Some of the best coffees they serve are their Guatemalan and Ethiopian coffees. Their coffee is rich, full of texture, hot, hot, hot, and very, very caffeinated.

Coffee and Tinnitus—Drink More, Ring Less
Why would you drink anything else other than caffeinated coffee? That is if you want to enjoy some of the coffee-related health benefits that come from the caffeine. A study that came out last week in the August 2014 issue of the American Journal of Medicine evaluated the effect of caffeine intake on the risk of tinnitus (ringing in the ears). Using data from the Nurses’ Health Study, including analysis of more than 65,000 women, researchers found that women who drank at least 600 mg of coffee a day (that’s about 4 cups) were 21% less likely to experience tinnitus compared with women who consumed 150 mg a day or less (1 cup or less). Who wants ringing in their ears? And clinically speaking there’s a bit more to the tinnitus story---it's not just the bother and annoyance of hearing sounds internally. Did you know that 90% of people with tinnitus have underlying hearing loss and a large percentage of patients with tinnitus suffer from severe depression and from insomnia.

Caffeine and Fat-burning….It Works
Coffee’s fat-burning qualities are widely appreciated. Not only does it help stave off appetite, it also helps boost metabolism for up to 4 hours after consumption. A 2004 study from the American Journal of Clinical Nutrition evaluated the effect of caffeine on fat dissolution in study subjects—at rest. Their metabolic processes were tested 90 minutes after consumption and then again at the 240 post-consumption mark.  Drinking caffeinated coffee doubled the rate at which fats were broken down in the body and increased energy expenditure by 13%.  And if you drink caffeinated coffee and EXERCISE you burn even more fat and increase your metabolism even more. YAY EXERCISE!!!!
All good stuff! Enjoy the rest of the summer.

jhon said…
You’re also more likely to have wax buildup if you frequently use earphones. They can inadvertently prevent earwax from coming out of the ear canals and cause blockages. cure tinnitus