- November 21, 2015
Last Monday, I woke up to an amazing cup of hot Gevalia bold, as well as a bold ‘more good news about coffee' headline strewn across social media.

The story was picked up everywhere. After years of reading one coffee study after another suggesting that coffee has health benefits of some sort, the results of this observational, Harvard-based study with more than 200,000 individuals included as part of the analysis, were undeniable:

This study, which was published by Dr. Ming Ding and his colleagues at Harvard in this month’s issue of Circulation analyzed 30 years of data---enough time to know whether a person lived a long life or died prematurely.

The smoking factor
When Dr. Ming and his colleagues looked at the data head-on, the benefits associated with coffee were modest. For example, preliminary results showed that people drinking 3 to 5 cups of coffee per day had a 7% lower risk of dying.

But---and this is a very important ‘but’---when the researchers took smokers out of the equation, suddenly the longevity benefits associated with coffee consumption emerged. Even smokers benefited modestly from coffee, but only a little and not significantly compared with non-coffee drinkers.

Why? Because the effect of smoking (and the related increased risk of death) is so powerful that it trumps the effects of potentially health-enhancing behaviors, including drinking coffee. 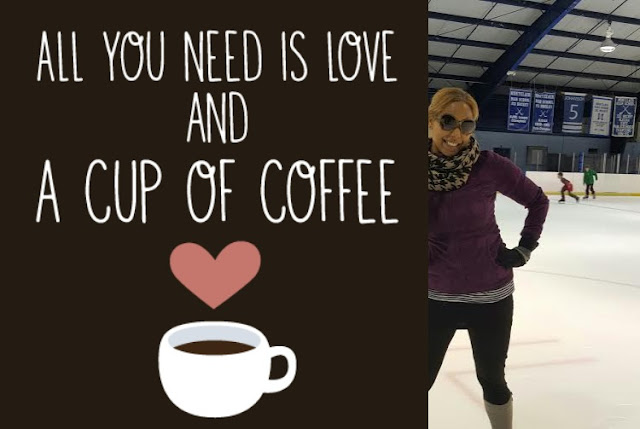 Confounding factors
Smoking is what is known as a ‘confounding factor,’ meaning it skews clinical trial data and needs to be taken out in order to see the picture more clearly. For years, during the 1800’s and 1900’s, there were numerous studies showing that coffee was bad for health, and could lead to cancer, heart attack and even death.

Then statisticians and other quants started to notice blips in the data that were too obvious to ignore. They started to parse the data more carefully and factor in the role that confounding factors play in any health-related study. Suddenly a different picture emerged---and along with it a growing evidence base extolling the health benefits of coffee.

So now we know.