- August 02, 2017
During college, I went through my “dystopian phase.” My book list included Orwell’s “1984,  Zamyatin’s “We,” the “Waiting Seed” by Anthony Burgess, and of course, Huxley’s “Brave New World.” Huxley’s dystopian vision was truly a watershed moment in American literature----so much so that we routinely use the phrase “brave new world” in everyday lexicon.

But Huxley was no one-book wonder, he was famous for his proto-countercultural essays, as well as his novels. When I heard about Huxley’s “After Many Summers Dies the Swan,” I wasn’t excited to read it, as much as fascinated by the poetry of the title. 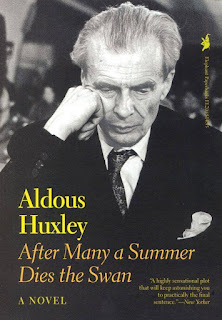 The book is about a 60-something, super-wealthy Hollywood exec, who has a much younger mistress and wants to live forever. When I learned the plot, I immediately understood the title. When we think about our lives, we think about summer in meta-terms.

Summer is pure magic (except when it sucks because it’s too hot)---especially if you live in the northeastern U.S. or some other northern clime. Summer is so cherished that it could easily be compared to some ancient Bacchanalian festival, replete with sun and shade; cherries and watermelon; flip flops, bathing suits, striped umbrellas, and the endless list of summer artifacts that we cherish for at least 3 months at a time (or when we head south somewhere).

Drinking coffee in the summer
For me, the festival vibe is not complete without some type of coffee. And the truth is that as long as it’s serviceable, I’m not overly discerning. On July 4th, I went to a super-fun family barbecue in Maryland, where I drank Folger’s coffee, which was scooped into a Keurig canister---and it was delicious!  I’ve also had lots of Dunkin’ Donuts coffee (hot), and a few iced lattes from Starbucks, as well as a variety of store brands, including Signature (Acme’s store brand). 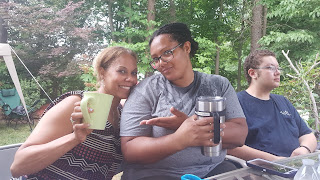 I also discovered a new coffee this summer---Kauai Coffee KoloaEstate Medium Roast Hawaiian Coffee, which is grown in volcanic soil in the mountains on the island of Kauai. It is uplifting and aromatic and simply delicious. Check it out at your closest supermarket. 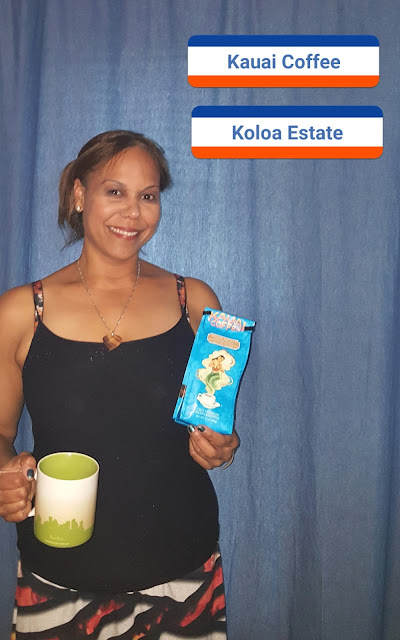 Now when it comes to living forever---well that’s a hard one. It’s true that after many summer dies the swan, but that’s why we should cherish every sunny day and every rainy night. Just be happy, as much as possible. Look forward, be positive, create harmony and love, love, love.

Coffee drinking data from Europe---you can decrease mortality with coffee

Speaking of longevity, a new study published in the Annals of Internal Medicine last month, looked at the impact of coffee-drinking on mortality. In this study, the European Prospective Investigation into Cancer and Nutrition (EPIC), researchers looked at data from 521,330 people across 10 European countries, over a 16.4-year period. Compared with non-coffee drinkers, coffee drinkers had a 12% lower rate of all-cause mortality over the study period.

However, I should note that female coffee drinkers had a 30% higher risk of death from ovarian cancer, compared with non-coffee drinkers. I need to do more investigation to figure out why. If you’d like to read the study yourself, you can find the abstract here.

Kerry Schultz said…
i am such a huge coffee lover your blog offers various insights on the different types of coffee and flavors i feel your blog inspires alot of writers to offer the www.topaperwritingservices.com to their clients
November 23, 2017 at 5:58 AM