1871 was a fortuitous year in the United States.  In 1871, John Arbuckle and his team invented a machine that led to the mass production of coffee---a machine that could fill, weigh, seal and label coffee in paper bags.  While this was happening in New York City, the Charles W. Morgan commercial whaler was being completed in New Bedford, MA. At 106-feet long, with 7,100 square feet of sail, this massive, fully rigged whaler was a workhorse on the seas.

Why we care about whalers

In the fall, there’s nothing like a weekend getaway to look at the leaves, hike a few trails, and drink a lot of coffee. A recent trip to Mystic, CT, got me thinking about what life on a whaling ship would be like. Mystic Seaport Museum, which has been the permanent home of the Morgan since the early 1940’s, does a great job of bringing a reconstructed mid-19th-century New England whaling village to life.


The Morgan is massive and visually impressive. You can board the boat and see the cargo hold for the whale blubber, the bunks, the galley, and even the captain's relatively lavish quarters. You can grab the wheel and make at steering the boat, while observing the catboats out on the water.

As I explain in this video, life on a whaleship was tough, really tough, and there was inequality---but because of the intensity of the experience, the multicultural crews sought refuge in camaraderie, and together, they stoked their morning energy with copious amounts of hot coffee (which was sometimes referred to as dirty water, because of its makeup---but it did the trick).

Over time, the coffee got better, as mass-produced coffee made it to the ports of New England in the mid 1800's. The coffee-fueled productivity of these crews drove the US economy; lamp light depended on whale blubber oil, and at the time, whale meat was part of a mainstay diet.

Henry Ward Beecher on the virtue of coffee

At around the same time, the reformist congregational clergyman and renowned abolitionist, Henry Ward Beecher, became minister of the Plymouth Church, located in what is now known as Brooklyn Heights. During that time, Stowe enthralled his congregants with reformist activism, a spirit of temperance, hard work---and a lusty appetite for coffee.  About coffee and its essential powers, he said:

"A cup of coffee---real coffee---home-browned, home ground, home-made, that comes to you dark as a hazel-eye, but changes to a golden bronze as you temper it with cream that never cheated, but was real cream from its birth, thick, tenderly yellow, perfectly sweet, neither lumpy nor frothing on the lava: such a cup of coffee is a match for twenty blue devils and will exorcise them all. 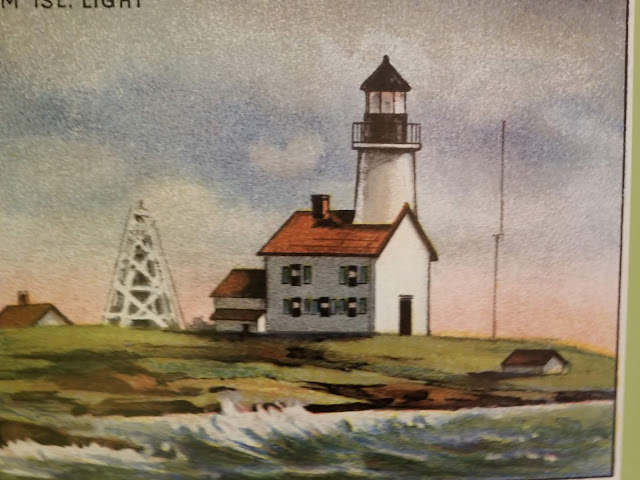 Are we not exorcising demons when we will ourselves to productivity with the help of a cup of coffee? Yes, we are. There are many ways to be productive, including pursuing adventures during a weekend getaway---and then there's relaxing with a cup of coffee. During my weekend in Mystic, I carved out time to go to my favorite local coffee shop---Bartleby's Cafe. Bartleby's has been prominent in the Mystic coffeehouse scene since it opened almost 20 years ago. It's my local favorite for the last 10 years. It's all good---the people, the vibe, the setting and the art, and of course...the coffee. I also really like the peanut cookies and the BLTs.

So much of life is about finding balance, riding the waves and getting it done---but there's so much more to life than that. For me, drinking coffee while traveling is about making memories, feeling healthy and cherishing life. I can't wait for the next adventure! #drinkmorecoffee, #begrateful 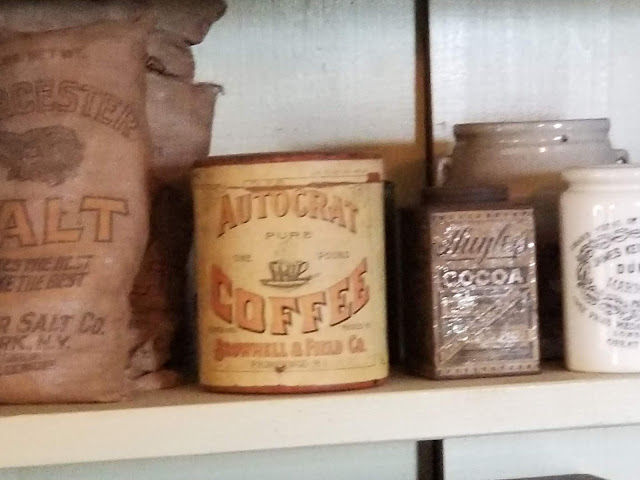