Wanna lose weight? Here's why everyone is excited about coffee’s effect on brown fat


Last month, an analysis of two studies published in Nature’s Scientific Reports, confirmed what every avid coffee drinker knows---drinking coffee can help you lose weight. While the idea that caffeinated coffee can increase metabolism via increased thermogenesis is not new, what is new is the introduction of the acronym BAT into the discussion about diet and weight loss. 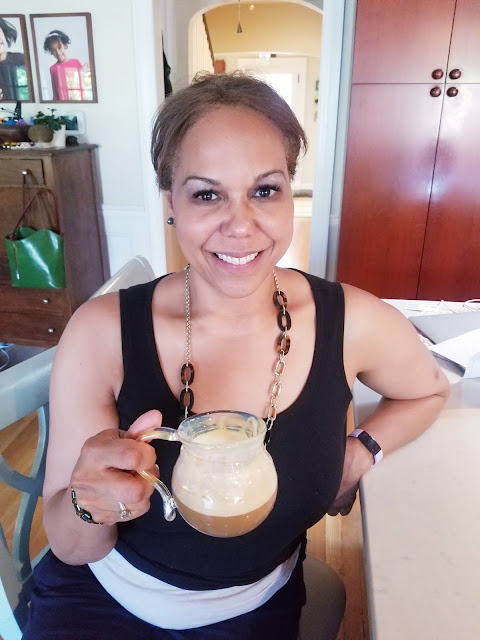 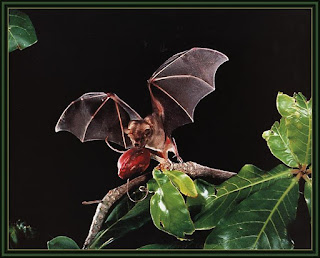 What is brown fat?

BAT stands for brown adipose tissue, also known as brown fat. There are two types of fat---brown fat (which is full of mitochondria that turn on a fat-burning mechanism in response to cold, releasing both heat and sugar) and white fat (which is mainly stored in the body in the form of large droplets). White fat is plentiful in adults, in contrast to brown fat, which is found in abundance in infants and hibernating mammals.

Researchers at the University of Nottingham in the U.K. and at UCLA Medical School conducted two studies---one in mice (UK study) and one in human volunteers (UCLA study). The goal was to see what impact coffee had on brown-fat activation. Both studies showed that coffee activated brown-fat activity; however, it should be noted that the human study was small. There were a total of nine volunteers, with an average age of 27 and an average BMI of 23 (meaning they were of normal weight). 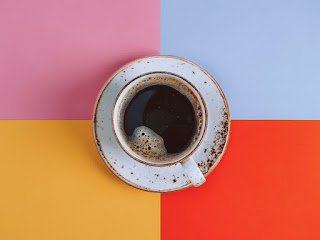 Using thermal imaging in the neck area (where most brown fat is located in humans), researchers compared 2 groups---those drinking coffee and those drinking water. They found that brown-fat activation was markedly increased in coffee drinkers, in comparison to the control group who had no additional heat generation.

While this study made for excellent, click-worthy headlines (ScienceDaily—“Could coffee be the secret to fighting obesity?”), the reality is that a small study of healthy-weight, young people is not convincing enough to establish the use of coffee as a way to activate BAT and induce weight loss. What it does do, however, is put BAT on the map as an important target for enhancing metabolic activity and improving blood-sugar levels---and it confirms the role of coffee as yet another way to support your weight-loss efforts (but please no cream and no sugar, coffee is not a dessert!). 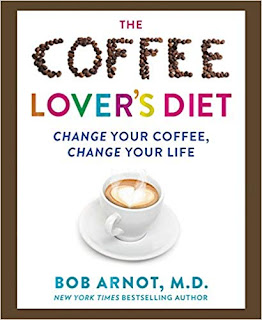 When it comes to coffee, however, BAT activation is just one more potential health benefit in a long list of attributes.  It is well-established that coffee reduces the risk of type 2 diabetes, cirrhosis, liver cancer, Parkinson’s disease, stroke, brain cancer, Alzheimer’s disease, suicidal depression, and death in general. In fact, a meta-analysis of well-designed studies published in the British Medical Journal has concluded that regular coffee consumption increases lifespan and reduces the risk of death by 17%.

But how about weight loss?

Dr. Robert Arnot, a 60 Minutes correspondent, has developed a diet based on coffee’s fat-burning properties. Known as the High-Phenol Coffee Diet, this diet is designed to speed up fat-burning and block fat and carbohydrate absorption. The key, according to Dr. Arnot, is to focus on specific high-phenol, light-roast coffees (dark roasting destroys phenols).  High-phenol coffee is easily accessible, you just need to know which ones to choose. Some examples include Dunkin’ Donuts Original Blend, Lavazza Kilimanjaro, Green Mountain Coffee Breakfast Blend (K-cups), Folger’s Classic Roast, and many more.

Dr. Arnot has a comprehensive coffee diet plan , but the general idea is that drinking high-phenol coffee several times a day kick-starts weight loss, decreases appetite, and slims you down. This news makes me feel GREAT about my daily large cup of Dunkin’ Donuts. Drink up and enjoy the rest of the summer!

jessica said…
First of all, that is the CUTEST photo of you ever. This whole brown-fat thing is fascinating; I can't believe I've never heard of it before! I'm also pleased that light roast is the way to go, because I'm not a dark roast fan. Rant incoming: People often conflate dark roast with being bold and flavorful, but they are not the same thing! I think most dark roast just tastes burnt. With well-made light roast, you can actually taste the flavor notes. I think people associate light roast with Folgers and Maxwell House, so they think it's weak -- but sooo not true. In other places, like Costa Rica, light roast is the preferred method and it produces some of the most flavorful coffee on the planet (from what I've read)!

Okay, I'm done, lol. I remember back in like 2012, I tried to switch from coffee to green tea. I don't even remember why. Well, I gained like FIVE POUNDS in a week!! So I said forget this! I'm sticking with my true love.

Nicole Gray said…
Hi Jessica! Thank you for your insightful comment. I agree with you regarding the perception of dark roast coffee as 'bold and earthy' or somesuch. Talk about good marketing. I love a good light roast--and how perfect that getting it is as easy as walking to Starbucks or Dunkin'!