Kenyan coffee is all the rage---if you can afford it

on March 06, 2020
In May 2019, a young Kenyan journalist, Michael Onsando, wrote an article extolling the virtues of Kenyan coffee, while criticizing the Crop Amendment Bill of 2019, which proposes that all coffee grown in Kenya undergo processing, production, and purchasing locally instead of sending out the raw beans for external processing and marketing. (As it turns out this idea has proven untenable, as lots of coffee has sat in storage awaiting the next step and has rotted. Idealism should never outweigh profits.) 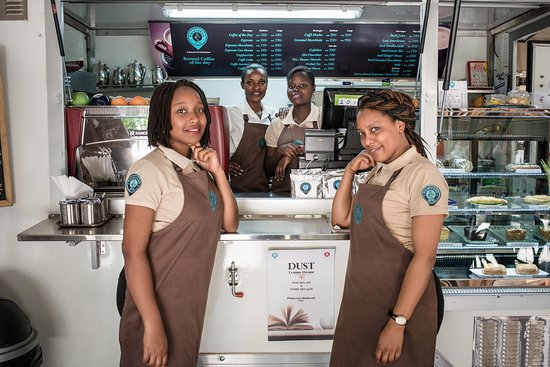 He notes: "Here's the thing abut Kenyan Coffee. It's expensive." Onsando explains that the Arabica that predominates in Kenya is very "pure."

Kenyan coffee has a deep, bold flavor profile, with a wine-like acidity and has been a popular go-to option for coffee aficionados for a long time. One favorite is Volcanic Kenyan Coffee AA, which goes for $20 a pound online. Kenyan AA denotes a type of bean. AA beans are the largest beans grown in Kenya, and they contain the largest amount of aromatic oils. 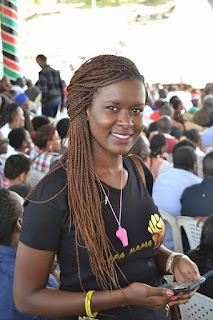 African coffee, in general, is good, and tends to be more expensive than beans from other regions, with some exceptions. Africa's climate produces amazing coffee, but makes mass production difficult. In fact, Africa's coffee market share has declined over the last several decades. In 1975, 4 of the top 10 coffee-providing countries were in Africa, but global competition knocked the continent's market share down to 12% as of 2020.

While the coffee industry in Kenya continues to debate the benefits of various marketing strategies, the hipster cafe scene in Nairobi has exploded. There are hundreds of cafes throughout Naroibi, ranging from super-expensive, indy places with very high-end espresso-based concoctions to go with your vegan meal (a good example is Wasp & Spout), to more mass-market drop-in-and-take-out options. Some of the most popular cafes include Artcaffee, Java House, and Urban Grind Coffee & Grill.

Apparently, the coffee house scene in Nairobi is bustling, with a lot of beautiful people, artists, and writers mingling with business people, celebrities, and tourists, including lots of young families.

There are some Kenyan coffee fans right here in NJ. For example, long-time coffee connoisseur, Wayne Foti, calls Kenyan coffee, "awesome and delicious," while editor, John Lee, says, "The floral notes of Kenyan coffee make them ideal for enjoying on a Sunday morning with an alfresco brunch. It's awesome coffee."