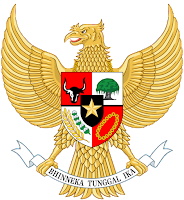 Other countries celebrate on different days---usually around the end of September or beginning of October, but there are exceptions. For example, Indonesia celebrates National Coffee Day on August 16th---a tradition started in 2006. 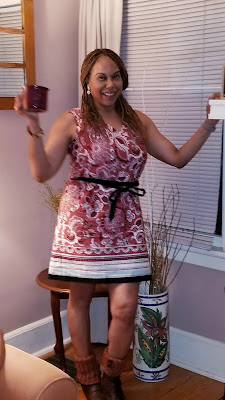 Indonesia is the 4th leading grower of coffee in the world, after Brazil, Vietnam, and Colombia). Coffee is so respected in Indonesia that National Coffee Day is the same day as National Independence Day, which was first celebrated on August 16, 1953---8 years after Indonesia’s Proclamation of Independence.

Coffee is an integral part of the history of this multiethnic, multicultural constitutional democracy, comprised of 17,000 islands spread throughout the area between the Pacific and Indian oceans. The capital is Jakarta, and the most populous island in the country is Java.

Coffee production was started in Indonesia in the late 1600’s when the Dutch were colonizers in Indonesia. It turns out that Indonesia is ideal for growing coffee due to its proximity to the equator and clustered mountainous regions, which make for perfect coffee-growing microclimates.

Why make a holiday around coffee---on both a national AND an international level? Although tea is the most consumed beverage in the world, in the US, coffee is the most consumed beverage on a daily basis, with 64% of Americans drinking an average of 3.1 cups of coffee a day. Globally, we as a world consume 500 billion cups of coffee a year. My goal is to increase my own coffee consumption to enjoy its numerous health benefits, while relaxing and becoming the best version of myself. Won’t you join me? 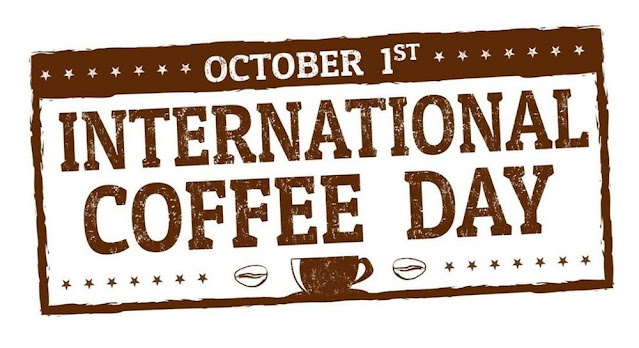 Christa said…
I'm with you, Nicole. I will continue to consume coffee because of its many benefits to me--as well as to those who would otherwise have exposure to me without caffeine! In my world, every day should be Coffee Day!
October 10, 2020 at 10:23 PM