Another Reason to Heart Coffee

What is heart failure?
Heart failure is a term used to describe a heart that cannot keep up with its workload. As a result, the body may have a hard time getting the oxygen it needs. Heart failure is a chronic, progressive condition---but disease progress can be slowed down.
Lots of Other Health Benefits 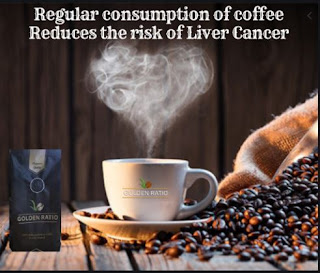 Data about the health benefits of coffee have accumulated over the last 20 years into a treasure trove of insights. Coffee is associated with reduced risk of type 2 diabetes, Parkinson's disease, Alzheimer's disease, colorectal cancer, cavities, heart attack, and liver disease. In fact, drinking 2 or more cups of coffee a day has been linked with a 40% reduction in the risk of liver cancer.
Clearly, well-vetted research on hundreds of thousands of people has confirmed that coffee is good for you. In fact, federal dietary guidelines from the USDA were updated in 2016---and for the first time ever, federal experts said that drinking coffee can be part of a healthy American diet. They suggested that 3 to 5 eight-ounce cups of plain, black coffee is acceptable---though cream and sugar should be avoided.
Considering how coffee-drinking was positioned in the 20th century as a vice to be tolerated, with numerous unhealthy consequences, research has proven otherwise.
Happy to say that once again: SCIENCE WINS!