Pumpkin Spice Lattés: ‘Tis the Season! (Better Get Your PSLs While You Can)

What that means is that we should be embracing pumpkin spice lattés, with exuberance and without embarrassment.

When Starbucks introduced the iconic pumpkin spice latte in 2003, it quickly became a top-seller---encouraging other coffee chains, like Dunkin’ Donuts, Krispy Kreme, and McDonald’s to jump on the pumpkin spice latté caravan. 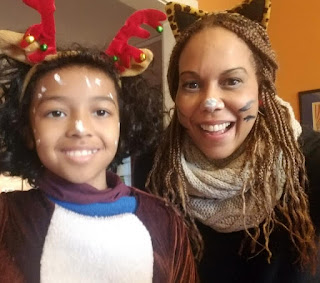 What exactly is a pumpkin spice latté and does it have any real pumpkin in it?

Despite the hater backlash against PSLs, sales continue to soar. Since their introduction, almost 425 million PSLs have been sold and happily consumed worldwide, generating revenues of more than $1.5 billion. For most people, drinking a pumpkin spice latté is part comfort, part seasonal appreciation, part nostalgia (somehow pumpkin spice lattés evoke stock images of happy Thanksgivings spent in the country), and part habit.

After all, when December comes, if you haven’t had at least one pumpkin spice latté that season (preferably in front of a cozy fireplace), the sudden addition of peppermint mochas on the menu heralds the end of pumpkin spice lattés for the year. Suddenly you realize that you will have to wait another NINE months before PSL season rolls back around. And no matter how emphatically you ask, the answer from the barista will be a friendly ‘no’ followed by news that the also-iconic Christmas coffee, which comes wrapped in a red, shiny package with little holly leaves on it, is on the menu and currently available. 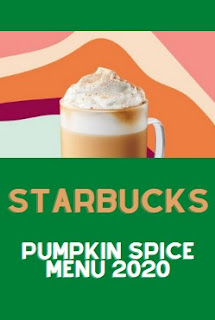 What about the pumpkins?

We can’t talk about pumpkin spice lattés without talking about pumpkins. Each year, roughly 2 billion pounds of pumpkins are grown and harvested in the US. Clearly, pumpkins are a thing---and not only because of Halloween, though clearly that drives much of the demand

According to the USDA, pumpkins (which are native to North America), are grown in every single state, all 50 of them. Pumpkins are even grown in places like Alaska, where the seeds are planted and germinated indoors, because pumpkins require growing-soil temps of at least 60 degrees Fahrenheit.

Although pumpkins grow in each of the 50 states, five states produce 40% of all pumpkins grown in the US, including IL, PA, CA, IN, and TX.  In 2018, these five states combined harvested 1 billion pounds of pumpkins.

Some people continue to resist the call to join the PSL club. But, pumpkin spice lattes are a hallmark of fall in all its autumnal glory---a season of cool, but manageable temps; bright morning sunshine and shorter days; and the beginning of the academic and sports seasons—a sense of renewal and broader horizons that seeps into the popular culture every September.  You only live once (that we know of) ---so have a pumpkin spice latte and enjoy every drop of it. Happy fall!    #pumpkinspicelatté

PSLs by the numbers: