There was a time in my life when I spent a lot of time walking down the street in NYC looking for coffee to carry around, or trying to decide where to drink coffee, or contacting other people to see if they could join me for coffee. However, if someone suggested going to Peet’s Coffee, it was like a big question mark for me. To me, it was some boho-branded west coast coffee. At that time, Starbucks was my go-to favorite. Ironically, Starbucks is also a west coast brand, out of Seattle---roughly 12 hours away from Berkeley, the birthplace of Peet’s. 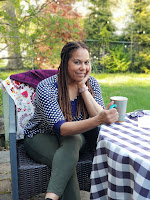 I maintained this rigid brand loyalty for some time, until I made a conscious effort to try different coffees. That effort was partly a function of trying to save money on coffee. One day Peet’s was on sale, so I bought three 16-ounce bags of their Colombian brew. I was surprised that I liked it so much. I especially liked the dank depth of its darkness, with its bright aftertaste. Why had I been so unyielding in my attachment to Starbucks? Maybe, I reasoned, because Starbucks was really the first coffee purveyor to create inviting sit-down-for-a-long-time coffee-drinking experiences in nice settings. So there was that.
Actually, Peet’s was started in 1966, by Alfred Peet, about five years before Starbucks opened its flagship location at Pike Place.  Peet grew up in the Netherlands, where he worked in his father’s wholesale coffee business. By the time he was a teenager in the mid-1930’s, Peet was an expert roaster and devoted to providing good coffee for customers.

In 1955, Peet arrived in San Francisco, ready to settle in and start his own coffee business. As the story goes, Peet was astounded by how awful the coffee was in the US, likening it to “black sludge.” He quickly learned that the beans being sold to Americans were subpar, so he got on the sourcing issue fast, relying on the network he developed while working in the coffee industry in London, New Zealand, and Indonesia.

Peet’s quickly became known as the specialty dark brew and has been touted by many as the king of specialty coffee. Peet’s offers hundreds of coffee and tea options and prides itself on its ‘obsessive’ focus on freshness. They have more than 4,500 locations across the United States, in addition to numerous licensed partnerships with airports and universities, including UC Berkeley and UC San Diego.

One of my favorite things about this brand is its commitment to social justice, responsible sourcing, and environmental sustainability. Peet’s has partnerships with coffee-growing collectives all over the world, and Peet’s Coffee is certified under USDA Organic. Fair Trade, Rainforest Alliance, and other designations that signal their ongoing commitment to adhering to social, environmental, and economically fair standards.

Peet has had a relationship with the Nicaragua-based cooperative SOPPEXIA for 15 years. One of the superstar groups in this collective is Las Hermanas, a group of roughly 180 women, who grow, produce, and market their own Fair Trade-certified coffee, which is sold under the name “Las Cafeteros.” These women produce really good coffee in the highlands of Nicaragua. Peet’s provides support in different ways, including microcredit, low-interest loans, grants, and onsite guidance, as needed. 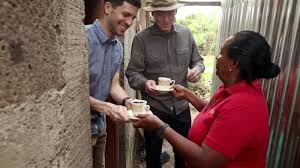 Under the partnership with Peet’s, Las Hermanas provides education and training, as well as healthcare for their community, including a pharmacy that provides low-priced medications. They operate their own cupping lab, which allows them to monitor all aspects of productions and cup quality. It nets out well for all involved. 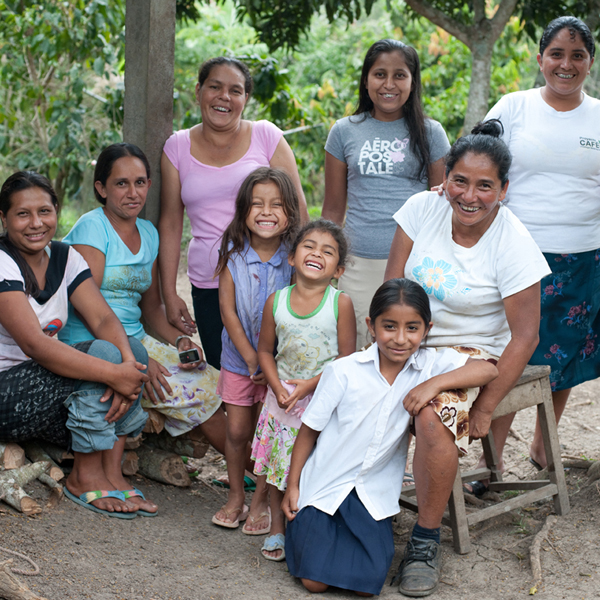